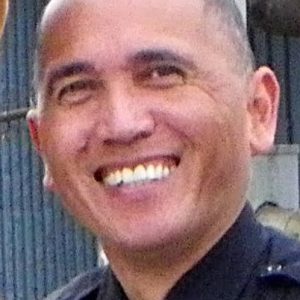 “After much deliberation and prayerful consideration, I have decided to tender my resignation from the Laurens Police Department,” Ledda said in a message to the Laurens County Advertiser. “By many accounts I am leaving this department better than when I got here in May of 2013. The training and professional development our officers receive is second to none.”

Ledda said he requested that his resignation be effective Oct. 12, 2018,  “so as to ensure the seamless transition and continued smooth operation of the Laurens Police Department.”

Ledda was hired by the City of Laurens in May, 2013, to replace then-retiring Chief Robin Morse. A short time later,  Morse became director of the newly formed Department of Public Safety in Clinton. Morse was recently asked to resign, and his last day in his role with the City of Clinton was Friday. No announcement for Morse’s replacement has been named publicly.

See the complete story in Wednesday’s edition of the Laurens County Advertiser.