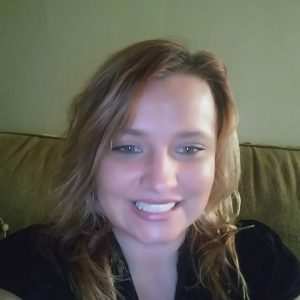 Jessica Prater, 29, of Williams Road in Gray Court died just before 5:30 a.m. Tuesday after being struck by a Honda Civic on Mordeci Mountain Road in Fountain Inn.
Laurens County Deputy Coroner Vickie Cheek said the victim was lying prone in the northbound lane on Mordeci Mountain Road when she was struck by the car. Prater died of blunt-force trauma to the head. She was not carrying any identification or a cell phone and was identified Wednesday afternoon.
According to S.C. Highway Patrol Cpl. Justin Sutherland, the Honda Civic was traveling north on Mordeci Mountain Road when the incident occurred. No charges have been filed against the driver of the vehicle.
A Facebook page belonging to Jessica Prater in Gray Court was last updated in 2016. It read that she was a 2006 graduate of Hillcrest High School.
Posted in News