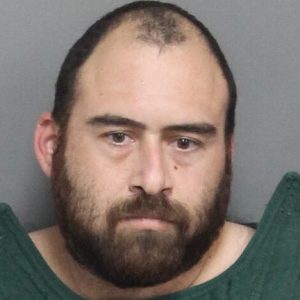 A domestic-violence incident turned deadly Sunday afternoon when a woman was allegedly shot and killed by her boyfriend in northern Laurens County.

The Laurens County Sheriff’s Office responded to a 9-1-1 call to Tullyton Drive in Fountain Inn and found the body of Faith Elizabeth Garza, 24, in a camper where she died of an apparent gunshot wound from a handgun.

Garza’s boyfriend, Anthony Cruz Garcia, 34, has been charged with murder and is in the Johnson Detention Center.

According to the LCSO, Garcia fled the scene in the victim’s vehicle. He was discovered about an hour later in Greenville County and then transferred to Laurens County where he was formally charged.

No other details were available, pending an autopsy.