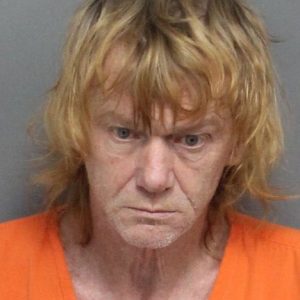 The man who allegedly had more than 20 Chihuahua breed dogs living in filth at a Gray Court residence no faces 18 counts of ill treatment of animals and remains in the Johnson Detention Center.

Timothy Edward Glassford, of Kennedy Road in Gray Court, had been arrested earlier for assault and batter of a high-and-aggravated nature, leading deputies from the Laurens County Sheriff’s Office to the home where four dogs were found dead.

In addition to the four deceased dogs, Laurens County Animal Control retrieved at least 13 adult dogs of various ages and four puppies from the residence. The LCAC is attempting to find rescue organizations for the dogs.

Investigators from the LCSO said they have no evidence connecting Glassford to a February incident in which 15 Chihuahuas were found dead, most appearing to have been shot, in a rural Gray Court area. That investigation is ongoing, and investigators plan to question Glassford about that incident.