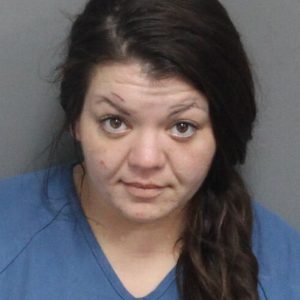 Two people died Thursday afternoon in separate vehicle accidents that occurred within two hours of one another.

Just after 2 p.m., Wesley Chad Robinson, 29, of Laurens was killed when the Kubota tractor he was driving was struck from behind and overturned. Robinson had been traveling east on Highway 308 near Fleming Mill Road. He was pronounced dead at the scene of the accident, according to Laurens County Deputy Coroner Vickie Cheek.

About two hours later, a 23-year-old Joanna man was killed in a single-vehicle crash on S.C. Highway 66 in Joanna.

George Franklin Stockman III was pronounced dead at the scene of the wreck, according to the Laurens County Coroner’s Office.

Miller said the 1996 GMC pickup driven by Stockman ran off the right side of the road while traveling westbound of Highway 66 near Chilton Drive. After striking a mailbox, Stockman then crossed the centerline and ran off the road, flipping over and hitting a tree. He was trapped and had to be extricated from the vehicle.

For further details, read the upcoming edition of the Laurens County Advertiser.