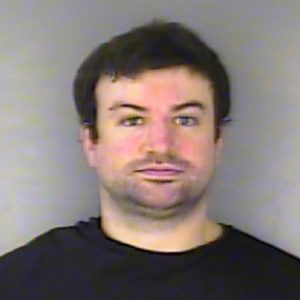 The S.C. Supreme Court upheld Wednesday the murder conviction of Michael Beaty, Jr., who was convicted in 2015 of murdering his girlfriend in Clinton and sentenced to life in prison without the possibility of parole.

Beaty strangled girlfriend Emily-Anna Asbill, 19, to death in 2013. The two were in what has been described as an “on-again, off-again” relationship.

Beaty’s appeal argued that the language used by the trial judge as he directed jurors during opening remarks prejudiced them against the defense. The appeal also stated the closing remarks from 8th Circuit prosecutors also prejudiced the jury.

The Justices responded by saying that due process on both points in the appeal were not violated.

“We hold Appellant has not established prejudice resulting from the trial judge’s opening remarks, and we hold Appellant was not denied due process during the closing argument stage of the trial. Appellant’s conviction is therefore affirmed,” the ruling from the Supreme Court Justices read.