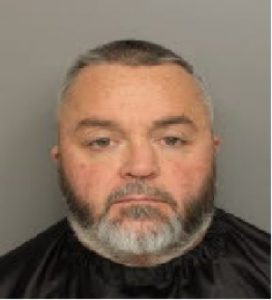 A Laurens man remains in the Greenville County Detention Center without bond after being charged with felony DUI resulting in death Saturday night.

According to the S.C. Highway Patrol, Ronald Gene Cathey, 44, of Laurens was driving a 2013 Nissan on South Pleasantburg Road near Mauldin Road when he struck and killed a pedestrian attempting to cross the street about 10:30 p.m. Cathey faces felony DUI resulting in death and open-container charges.

The victim was identified by the Greenville County Coroner’s Office as Eric Zeigler, 46, of Columbia.