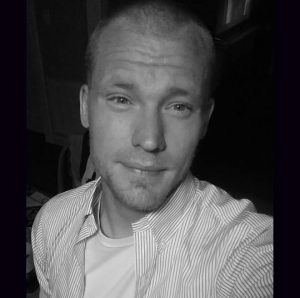 One of the men critically injured after being struck by a vehicle while working on I-385 in Laurens County on March 28 died Thursday afternoon at Greenville Memorial Hospital.

Zacheriah Ivery, 28, of Cowpens, succumbed to injuries suffered in the incident. He was pronounced dead of blunt force trauma to the head at 12:17 p.m. Thursday, according to Laurens County Deputy Coroner Vickie Cheek. Ivey, who was employed by Bagwell Fence Company, was working at mile-marker 19 when he was struck a vehicle that had run off the road and into the median.

Pamela Michelle Tackett, 31, of Gray Court was initially charged with two counts of felony DUI with great personal injury in the incident. She was released from the Johnson Detention Center on bond.

John Howell, of Woodruff, was also critically injured in the incident and is undergoing treatment at Greenville Memorial Hospital.

According to Ivey’s Facebook page, the Broome High School graduate had been married to wife Jamie LaShea Ivey since 2014, and the couple had a son.