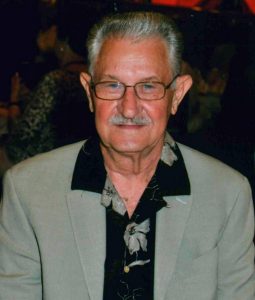 Born in Laurens, he was a son of the late William Ardis and Dorothy Inez Hellams Baldwin. Mr. Baldwin was a veteran of the U.S. Navy, having served from 1955 to 1960 on the U.S. Des Moines as a BT2. After retiring as a Department Manager of Extrusion with 3M, he worked with Drug Lo Discount Drug Centers and later traveled the U.S. working at nuclear plants as a planner. A member of Holly Grove Baptist Church, Mr. Baldwin was an avid fan of golf and football, enjoyed taking many camping trips with family and friends, and loved his antique automobiles.