All three men are listed by the LCSO as living in Gray Court. 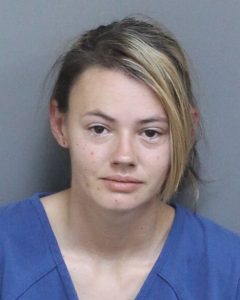 Boggs and Knight were also charged with second-degree burglary for entering a residence on Cinnamon Lane with the intention of committing a crime, according to LCSO reports.

A Mountville woman was arrested Sunday and charged with attempted murder after discharging a firearm in her home during a domestic-violence incident.

Laurens County Sheriff’s Office deputies arrested Kristen Brooke Wessell, 27, and charged her with attempted murder, domestic violence of a high-and-aggravated nature, possession of a firearm during a violent crime and discharging a firearm into a dwelling.