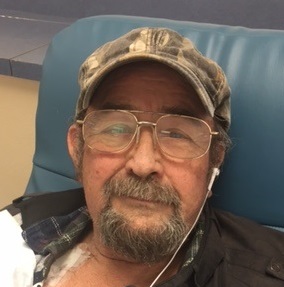 He was born in Whitmire, S.C., and was a son of Jessie Tankersley Cooper and the late John Thomas Cooper, and was an avid hunter and fisherman.

A memorial service was held on Sunday, September 17th at 4:00 pm at the Gray Funeral Home Chapel in Clinton.