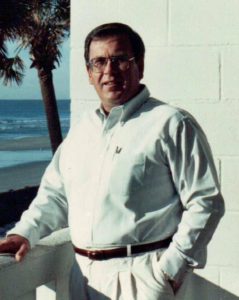 He was born in Greenville, S.C., and was the son of the late Norman H. Schultz, Sr. and Carrie Jackson Schultz.

Mr. Schultz retired after 20 years of service from the US Army. While in the Army he served as an Inspector General of 1st Armored Division and he also served two years as the 1st Sgt for a Personal Company. Following his military career he worked three years with UPS, and later as the manager for the Greenville branch of Courier.net. After moving to Laurens he owned and operated West End Nursery. Norm loved life, the people he met and contributing to his community to make it a better place.

A memorial service will be conducted Saturday, September 16, 2017, at 2 p.m. at Chestnut Ridge Baptist Church with interment in the church cemetery with Military Honors. The family will receive friends prior to the service from 1 to 2 p.m. at the church. 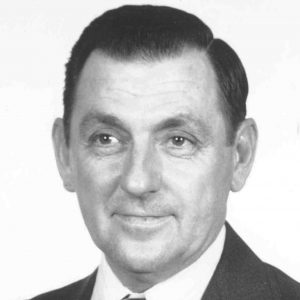