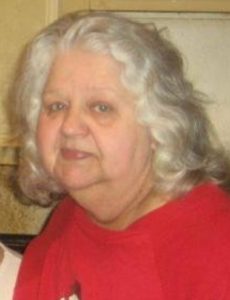 Born in York County, S.C., she was a daughter of the late James Madison and Edna Lucille Moss Knight.  A homemaker, she was a member of First Assembly of God in Laurens and also attended Infusion Worship Center of Laurens before her health declined.

Funeral services will be held at 2:00 p.m., Monday, August 7, at First Assembly of God in Laurens, with burial in Westview Memorial Park.

The family will be at their respective homes and will receive friends on Monday at The First Assembly of God one hour prior to the service.