Three people were arrested Monday by Laurens Police in connection with a stolen vehicle out of Waynesville, N.C.

Nathaniel Shane Davis, of Weaverville, N.C., and Keisha Lashae Moore, of Asheville, N.C. were arrested and charged with possession of a stolen vehicle and possession of drug paraphernalia. Davis was also charged with damaging state property for damaging the patrol car as he was transported to jail.

Davis and Moore were in possession of a white Toyota Highlander that had been reported stolen in Waynesville. Laurens Police received an anonymous call concerning the vehicle.

Heather Lynn Norton, of Laurens, was also arrested and charged with hindering police after she initially denied that the suspects were inside the residence. 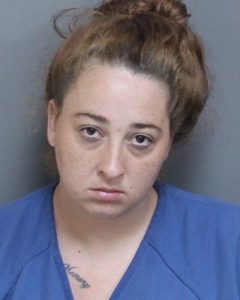 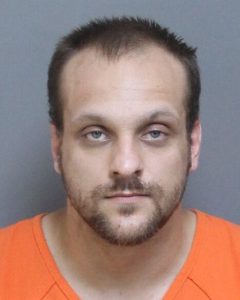 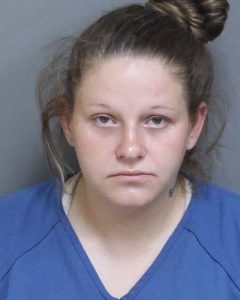