The Laurens Academy Crusaders girls’ basketball team used a 12-0 scoring run from the end of the second quarter through the middle of the third quarter to effectively put away the Beaufort Academy Eagles Monday night in Sumter, advancing to the SCISA Class A semifinals with a 55-34 victory at Wilson Hall.

Laurens Academy advanced to take on Holly Hill, which eliminated Wardlaw Academy with a 58-35 victory at Sumter. Holly Hill and Laurens Academy will meet in the state semifinals Thursday night at 6 p.m. The game will be played back at Wilson Hall.

LA got 24 points from Taylor Campbell, 12 points from Blair Quarles and 10 points from Ruthie Moore to power the Crusaders’ effort.

Look for a full report on Monday’s victory in Wednesday’s edition of The Laurens County Advertiser. 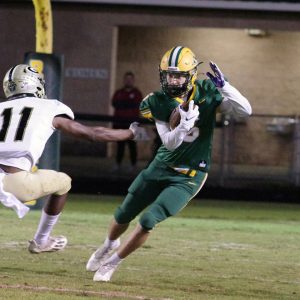 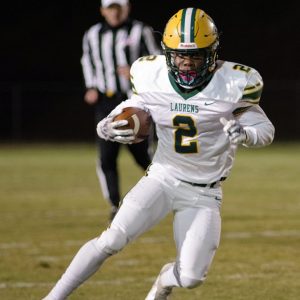 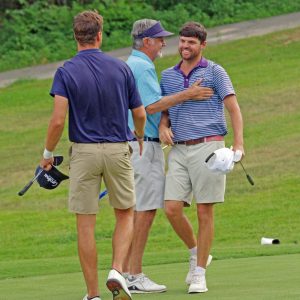 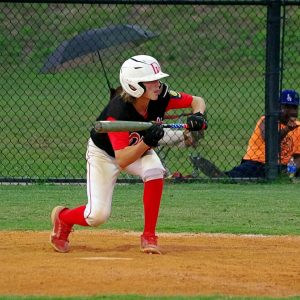